With over 2000 monuments, Fürth has more monuments than any other town in Bavaria. A walk through town will take you through the architectural history of Fürth: From the old town which was built after the Thirty Year War with its small town character, to the big city atmosphere of Art Nouveau and Gründerzeit-era buildings. It all reflects the history of the people living here.

Fürth has a picture of a clover leaf in its coat of arms. Many tales surround this image: Is it a symbol of the town‘s history? Could it be symbolic for the centuries‘ long power struggle of the Bishop of Bamberg, the Margrave of Ansbach, and the free city of Nuremberg over who rules the city? Or does it stand for the peaceful coexistence of three religions: Catholics, Protestants and Jews? Or is it maybe just symbolic for the luck that the residents of Fürth were hoping for?

The influence of Jewish citizens throughout the city‘s history has been important. Many famous citizens were Jewish: Leopold Ullstein, Jakob Wassermann, and Henry Kissinger.

Today, people consider the clover leaf a symbol for innovation, research, and a lot of green space in this small, big city at the confluence of the Rednitz and Pegnitz Rivers. The city park is so beautiful, it is considered exemplary in all of Germany. And when the city's "green lung" changes its leafy dress in winter, an alternative is a tour of the city's Christmas markets, listening to history and stories. 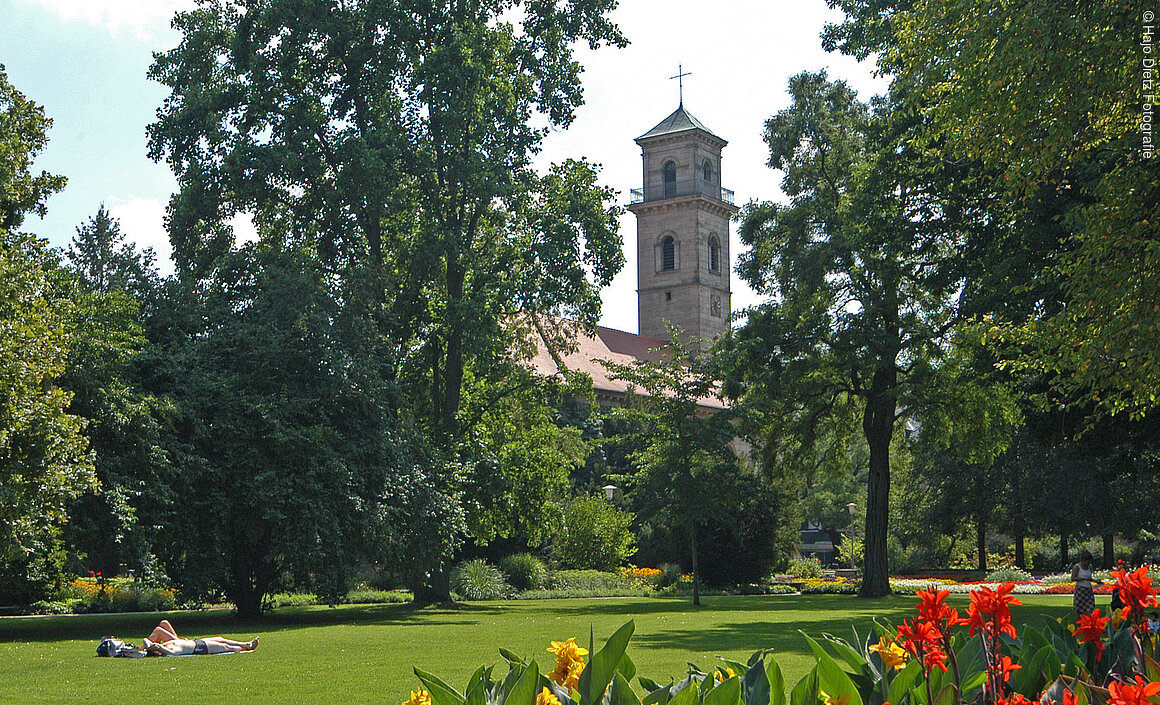 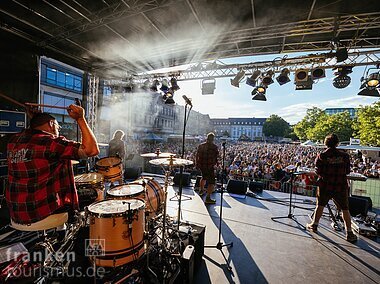 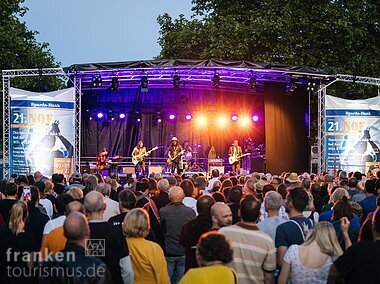 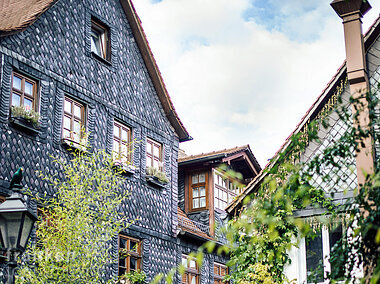 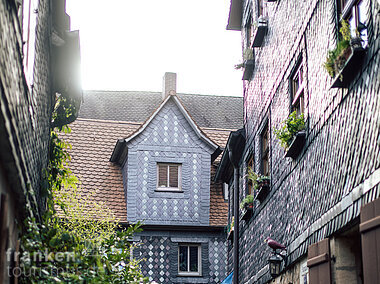