Located in the heart of Franconia, the Steigerwald Forest encompasses vineyards, woodlands, and wetlands. It is an unspoiled environment: The Steigerwald is almost entirely protected as a nature park.

There is a network of biking and hiking trails that meanders through the woods with their majestic oak and beech trees, past bogs and lowland meadows. Located in the middle of the forest is the city of Bamberg. Bamberg’s entire old city is a UNESCO World Cultural Heritage Site and an architectural gem. A thousand years of history have left their witnesses in the form of the Imperial Cathedral and the picturesque Fishermen’s Quarter among other things. For a look at the rural culture and history of the area, go no further than the Franconian Living History Museum in Bad Windsheim.

The Western portion of the Steigerwald is home to exquisite wines, whereas the Eastern portion is known for an entirely different delicacy: Carp hatcheries abound at the ponds around Aischgrund. 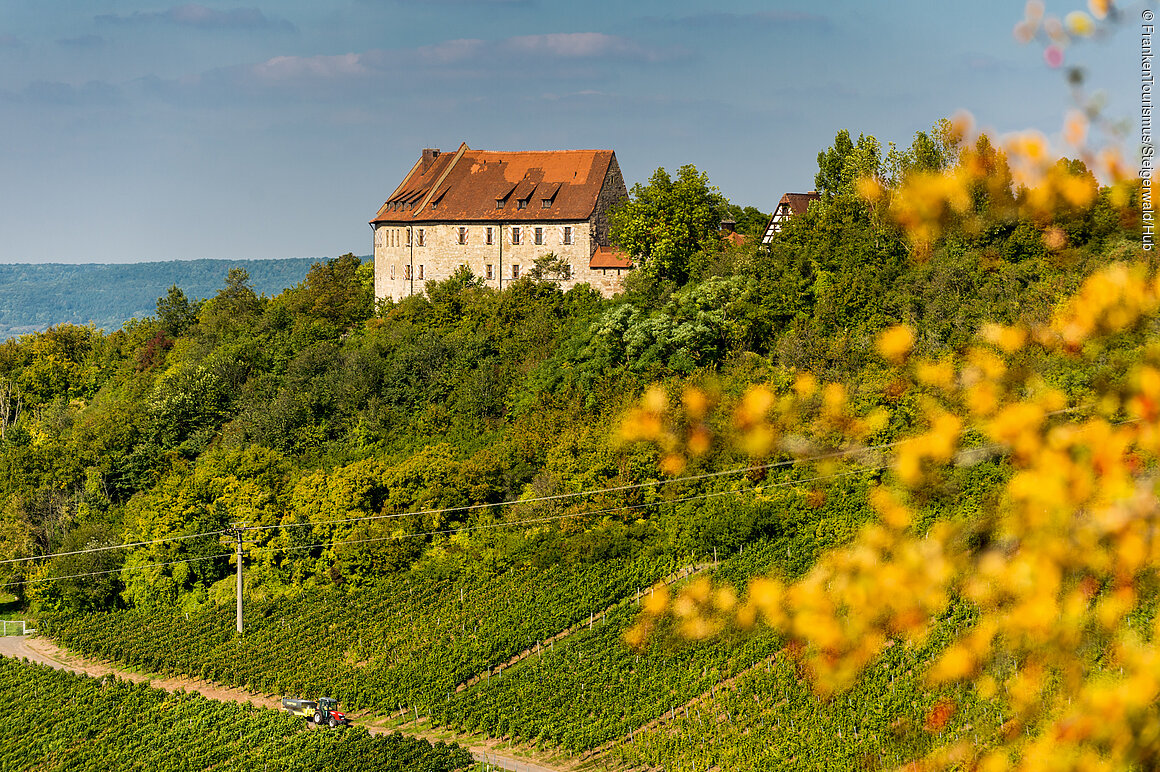 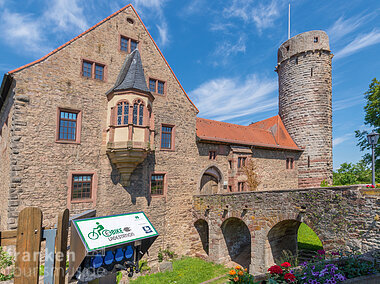 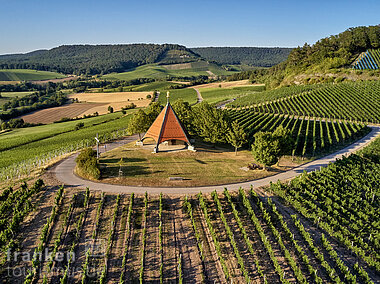 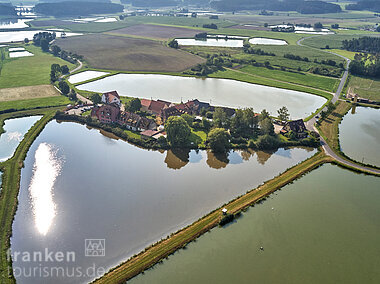 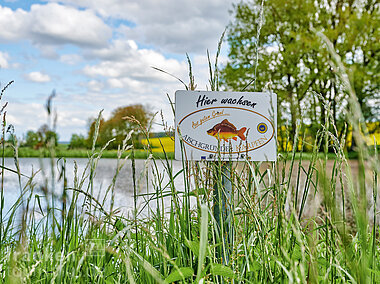