Narrow alleys, cozy corners, medieval and baroque building fronts, plus a distinct romantic flair: Bamberg is a great piece of art. The city mesmerizes visitors with its largest intact old city in all of Europe and it has been a UNESCO World Cultural Heritage Site since 1993. Today, Bamberg is a lively art and cultural center with a long tradition of beer brewing and a thousand year history.

The city is best explored on foot, at a leisurely pace. Must-see places include the Imperial Dome with its four towers, the New Residence and romantic rose garden, the Old Court, the Old Town Hall that sits in the middle of the Regnitz River, and the “Little Venice” part of town. Bamberg's unique granary is the old Growers' Quarter. Since the Middle Ages, residents have grown vegetables, fruit and other greenery right here in the middle of the town.

The cultural program in Bamberg is shaped by the world-famous Bamberg Symphony Orchestra as well as by numerous cabarets, music festivals, the impressive shadow play theater of the history of Bamberg, and the large stage of the E.T.A.-Hoffmann Theater. Many treasures of European importance are on display in the city‘s many museums. And in winter, the whole city of Bamberg becomes one big museum for over 400 mangers, which can be explored alongside the four Christmas markets.

Don‘t forget to visit the many, varied, small specialty stores located in the cozy old town, or the 30+ antique stores that will delight anybody collecting old things. There is so much to do and to see in Bamberg, it is a blessing that, after a hard day of exploring, you can enjoy a fresh beer at one of the thirteen local breweries. In the summer months, the beer cellars located on the hills are especially attractive. In the fall, it is the “Bock” variety of beer that attracts people. The cozy, comfortable brewery taverns invite for a visit year-round. 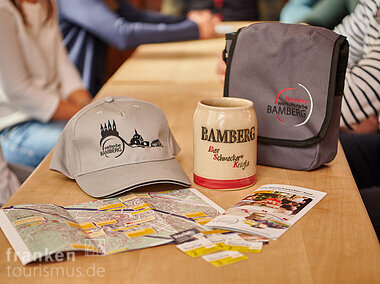 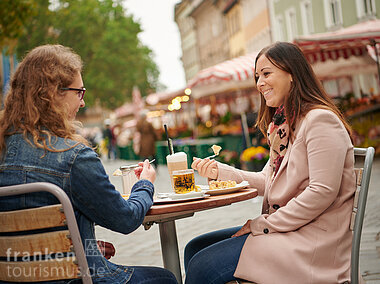 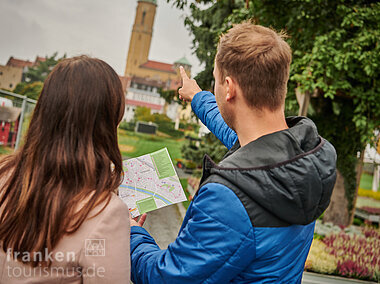