The city of Nuremberg and the nearby cities of Fürth, Erlangen, and Schwabach are linked geographically and culturally, plus they all have their share of that famous Franconian charm.

Nuremberg elegantly combines its historical heritage as a free city and its modern role as international convention destination. You only need to take in the view from the massive Imperial Castle to see evidence of this. Right next door, so to speak, is Fürth and its 2000 plus monuments. Fürth has more statues than any other city in the state of Bavaria. Erlangen, on the other hand, is known for its beauty and its brains. The city boasts beautiful architecture - a well-preserved and contiguous Baroque downtown area - and is home to a prestigious university. The name of the town of Schwabach is synonymous with gold leafing and here you find gilding everywhere you look: On the towers of the city hall, the city church, and on the fronts of old buildings.

Yet, there is more to this region than historical cities. There is plenty of green space to enjoy along the Rednitz, Regnitz (with Regnitz cycling track), and Pegnitz rivers, in the expansive Imperial Forest, as well as in numerous city parks. 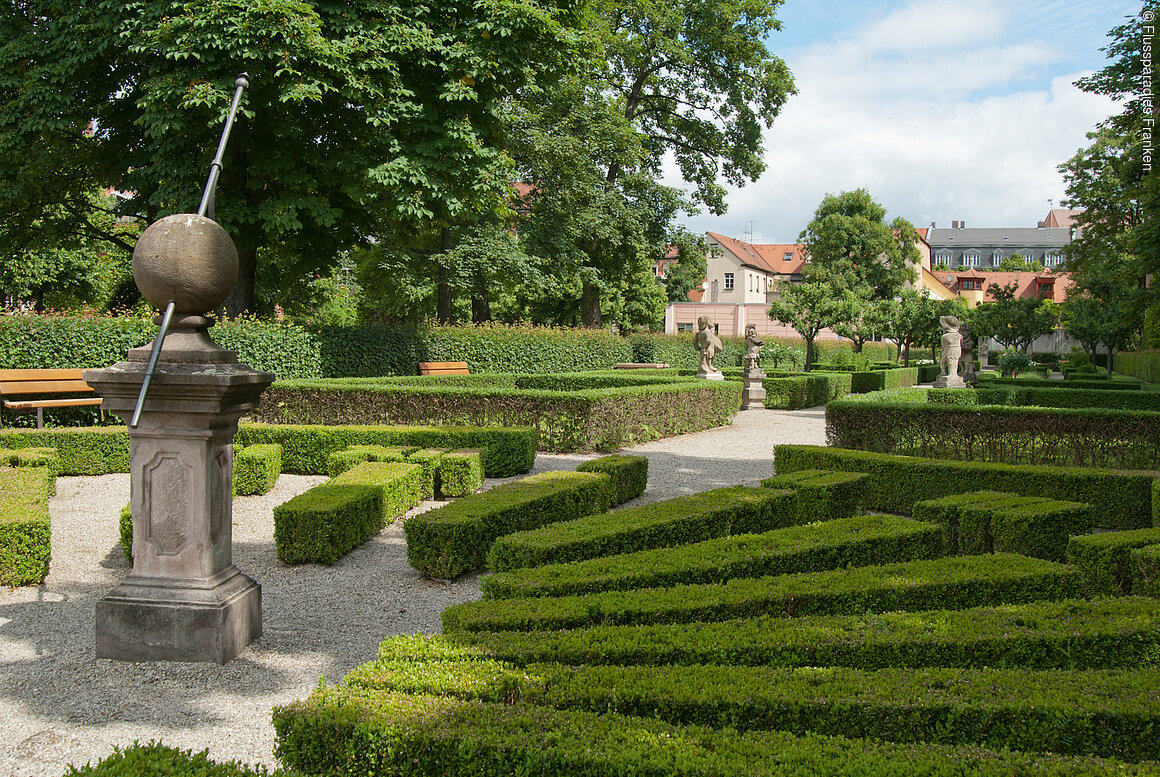 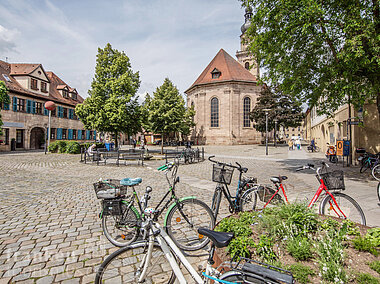 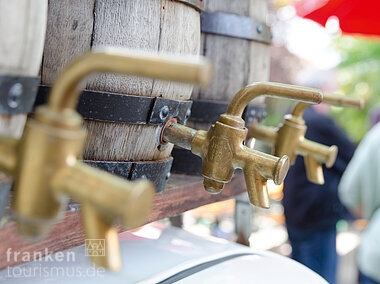 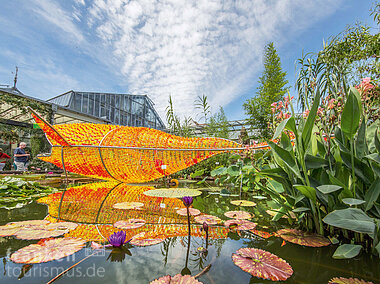 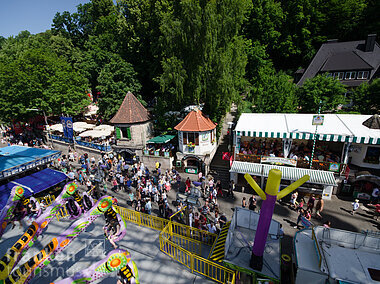